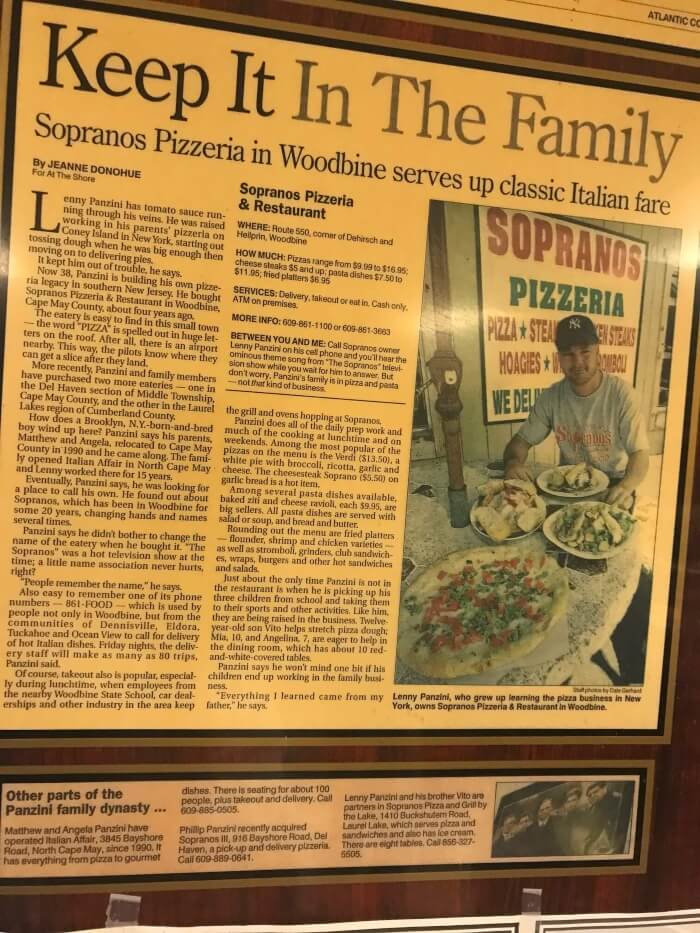 Owner and chef Leonard Panzini, also known as Lenny, has been in the restaurant business since his early days growing up in Coney Island, New York. At a young age, Lenny started out tossing dough and worked his way up to delivering pies at his parents pizzeria. He credits his father as his biggest influence and states he learned everything he knows about the pizza business from him.

He opened Panzini’s Pizza House (formally known as Sopranos Pizzeria) back in 2004 and considers it his pride and joy. Making his father proud was Lenny’s biggest accomplishment and works hard to build an empire for his wife and children just as his father has done for his mother and brothers.

Panzini’s Pizza House is a family owned and operated restaurant that serves pizza, strombolis (including their famous cheesesteaks rolls), salads, pasta dishes, desserts, and much more!  Panzini’s strides to make customers feel like family through the love they put into their food!

How The Magic Happens! 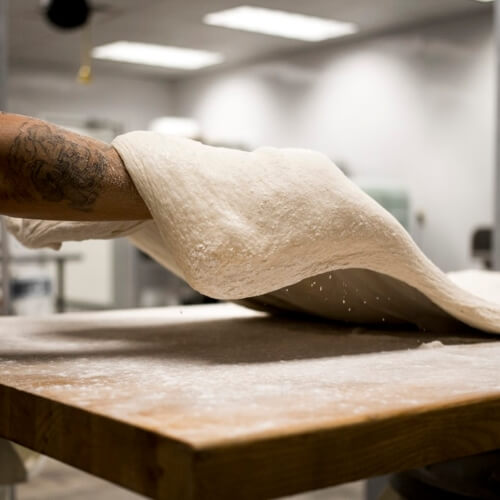 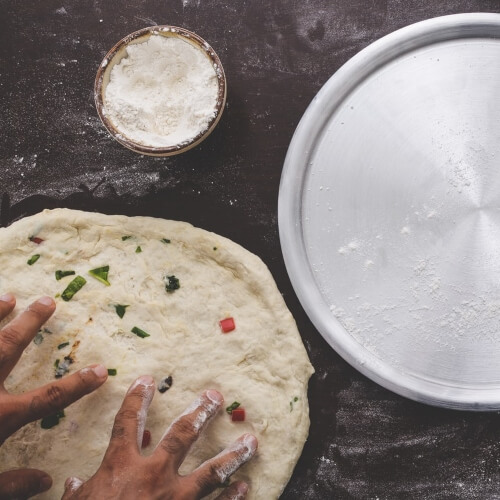 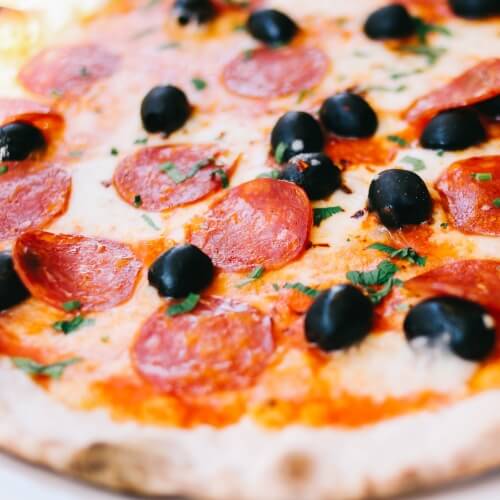